We all prayed and waited for a decent action movie this decade. With a glut of cookie cutter films like the latest Die Hard movies (which were absolute crap, BTW), audiences around the world were waiting with baited breath for a balls to the wall, all ass-kicking action fest. That prayer was answered in the form of John Wick in 2014. It was a true return to form for Keanu Reeves as he shot, battered, sliced and quartered his way through the Russian mafia in an action film that truly redefined the genre. Seeing that the first film was an incredible success, the studio executives decided to bring back the hit-man with a grudge in John Wick 2 and we can’t thank them enough. The new trailer for the film is out and it looks freaking glorious! There’s tons of shooting, driving and general mayhem causing antics that John Wick 2 looks like the sleeper hit of 2017. 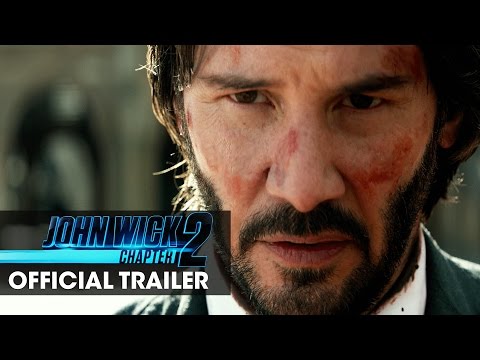