This will also mark the first film produced by Revolution Studios in nearly ten years since 2007's The Water Horse: Legend of the Deep. 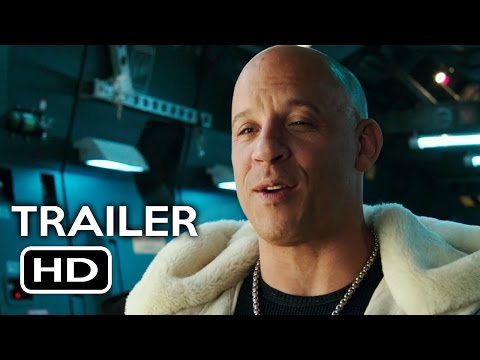